It’s time for a trick or treat! Enjoy the pumpkin carving, light the candles, and put on your scariest costume. We’re all about to get spooked; Halloween is here! We at Uplatform love Halloween too, and we always get excited waiting to find out what spooky-themed games slot providers prepared for the year. This year they didn’t fail our expectations and prepared quite a list for everyone’s enjoyment.

Play’nGO - Alice Cooper and The Tome of Madness

The terrifying Icon of Shock Rock Alice Cooper inspired this online slot from Play'nGO – which features a haunting electric guitar soundtrack and is set in a Gothic insane asylum. Mr. Cooper is locked in chains, speaking to you along the journey as you roll through the cluster-styled gameplay mechanics of skulls, snakes, and spiders, enhanced by fun multiple bonus features and excellent sound effects.

According to Mexican tradition, on November 1st and 2nd, the dead arise to reconcile with the living. With Muerto En Mictlán, which transports players to the world of the afterlife, PLAY'N GO has awakened the spirits. Set to Spanish guitar music and featuring iconic playing card motifs rendered in symbol Mexican stitch patterns of clubs, spades, hearts, and diamonds, as well as the skeleton pair Catrin and Catrina and a terrifying-looking Wild Skull. Muerto En Mictlán is a more hauntingly beautiful playing experience than it is a frightening one.

For generations, people have been captivated by the idea of "witches". Beriched from Red Tiger takes you to a witch's realm, complete with positioned frogs, spell books, and voodoo dolls. Beriched creates a genuinely enchanted feeling with its excellent visuals like floating potion mist and wicked music twirling in the background.

Brides of Dracula is set in a Gothic castle with a scary ambiance and a full moon as the backdrop. The evil vampire and his brides are interesting and colorful characters. While most encounters with brides may end in tragedy, they may also land you some luck. The eerie soundtrack adds to the overall theme and playing experience.

Fat Drac gameplay theme has a distinct and frightening Transylvanian style twist, with a catchy soundtrack and state-of-the-art VFX leading players on a trip to a vampire's mysterious castle in pursuit of terrifying success.

In keeping with the Halloween atmosphere, Felix Gaming has designed a truly scary game with Cazombie. Set against the backdrop of a creepy-looking graveyard and haunted house, players embark on a frightful adventure complete with terrifying Zombie Characters, Skulls, Brains, Slime-dripping Eyeballs, Tombstones, and Zombie Hands bursting from their graves. Cazombie creates an exciting ambiance with entertaining cartoon-style visuals, upbeat music, and dynamic sound effects enhanced by fun bonus features.

Braindead from Mancala Gaming arrives just in time for Halloween. Braindead is an exciting zombie-themed slot game in which players must live in a post-apocalyptic world teeming with flesh-eating zombies. Located in an abandoned structure that is now used as a safe haven for zombie hunters. With its captivating horror theme, dramatic soundtrack, and gameplay that will leave you wanting more, Braindead is sure to get you in the mood for Halloween.

When you think about Halloween, one of the symbols that comes to mind is the Pumpkin. Xploding Pumpkins by Gamomat is a fun cartoon-like game that adds a unique twist to the typical Fruit slots, with vividly colored fruit symbols, some with eerie features, such as half a watermelon with a human bone protruding and a bunch of grapes oozing with slime. And, of course, the main feature is the flaming Jack-O-Lantern carved Pumpkin, with a grinning one-toothed smile exposing a mouthful of vibrantly colored fireworks, and ready to explode.

An unsettling party takes place in the graveyard, with all sorts of unknown and inexplicable activities occurring behind the shadows. Halloween wouldn't be complete without a haunted graveyard experience.  GameArt's Spooky Graves slot is not for the usual partygoer.  This is a terrifying collection of vampires, zombies, and ghouls coming from their coffin and tombs, eager to feast on human flesh and blood.

ZeusPlay has genuinely created a true Halloween-themed slot; the characters of this horror show are toxic pumpkins, Halloween candy, and evil-looking ghosts. At the same time, the heroine, Lady Haunted Walker herself, guides her way over the reels, leading to mysterious routes that deliver startling rewards. Creaking doors, howling wolves, and terrifying children's voices yelling randomly, trick or treat, all contribute to the spooktacular atmosphere of this Halloween slot, making it more exciting.

Golden Hero is celebrating Halloween by introducing a Halloween theme to its Jewel Race slot. Approach the haunted house and learn what's in the cauldron on this thrilling voyage that will send shivers down your spine. Halloween is a fun and exciting occasion, and this unique take on Jewel Race adds a mysterious aspect to the well-known slot.

Celebracion De La Vida Futura is a new Mexican-themed slot machine from Spearhead. The theme is inspired by the Mexican Day of the Dead celebration, Dia de los Muertos, dedicated to the memory of those who have passed. The reels showcase Photographs, sugar skulls, candles, flowers, and skeletons, displayed on altars that relatives have made.  The slot's gameplay and design perfectly capture the celebration of this Mexican tradition with wonderfully vibrant graphics and an excellent mariachi-style trumpet soundtrack.

Join in the fun and learn how to become a magnificent sorceress. Every student at the Witch Academy must overcome several trials in order to become a formidable magician. Players are immersed in the mystical realm of potions, magical wands, and potent spellbooks.

Halloween CT Interactive Hot honors this enchanted Halloween occasion with a bewitchingly wicked playing theme! The scary atmosphere and vibrant soundtrack provide a spine-chilling experience in Hot Halloween. Black cat, witches hats, and cauldrons full of perilous greenish witch brew await you. Halloween Hot is guaranteed to get you in the spirit for Halloween with its lively music and witch-inspired themes that will have you wanting more.

With the Bewitching Beauties slot, you can conjure up a magical elixir. Bewitching Beauties has captured the charm of old witch-themed television shows. As the title suggests, although there are cauldrons, owls, and black cats, these witches are a little more on the glamorous side. It's just the right mix for the fun Halloween season, and the graphics and sound effects are amazing.

Little Witchy by Platipus immerses you in the Enchanted Forest, where the main character, Rowana the little witch, is finishing off last-minute Halloween preparations. With a bright melody and entertaining graphics that include Halloween motifs like Ravens, Cauldrons, Pumpkins, and Magic Potions, Little Witchy presents a more fun Halloween atmosphere than a terrifying encounter.

Set in the bowels of a mine with tombstones and ghastly-looking bats. Belatra's terrifying Halloween slot is based on their popular Crystals Digger game, and it once again contains the volatile miner. On this occasion, players must find dazzling jewels that have been trapped in a gigantic spider web.

In the Belgravia Nightmare,  players are confronted with an unknown metropolis teeming with horrifying creatures. The Motley crew of creepy-looking charterers echoes those of the Adams family clan, as well as the creepy-sounding off-key organ on the soundtrack also share some similarities. Along with horrifying scary symbols that add to this kooky and spooky theme. 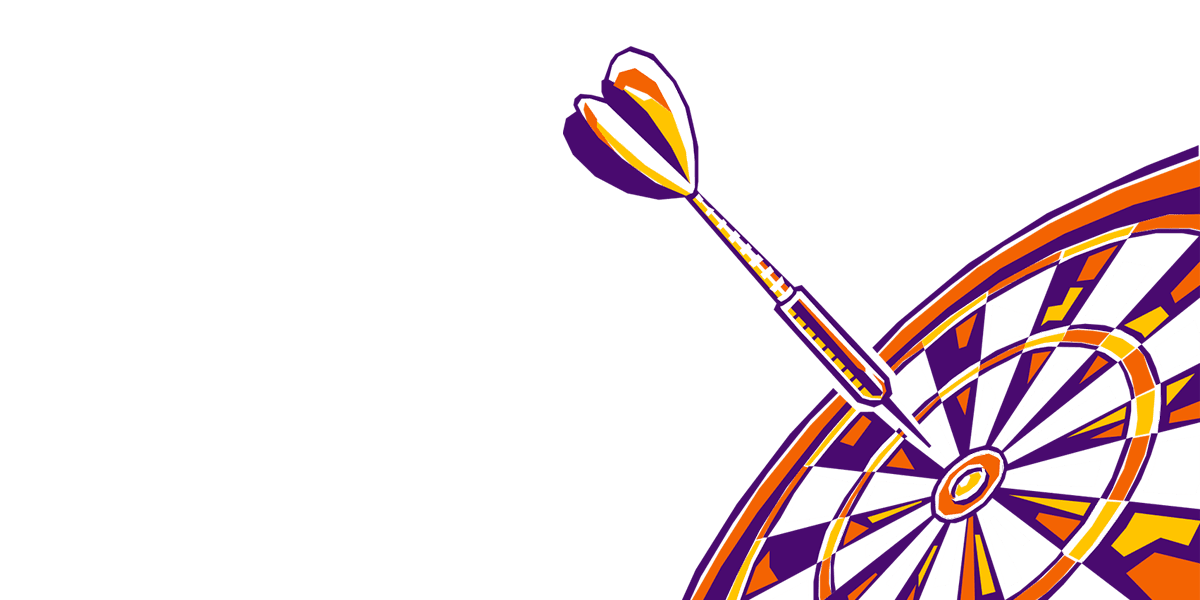